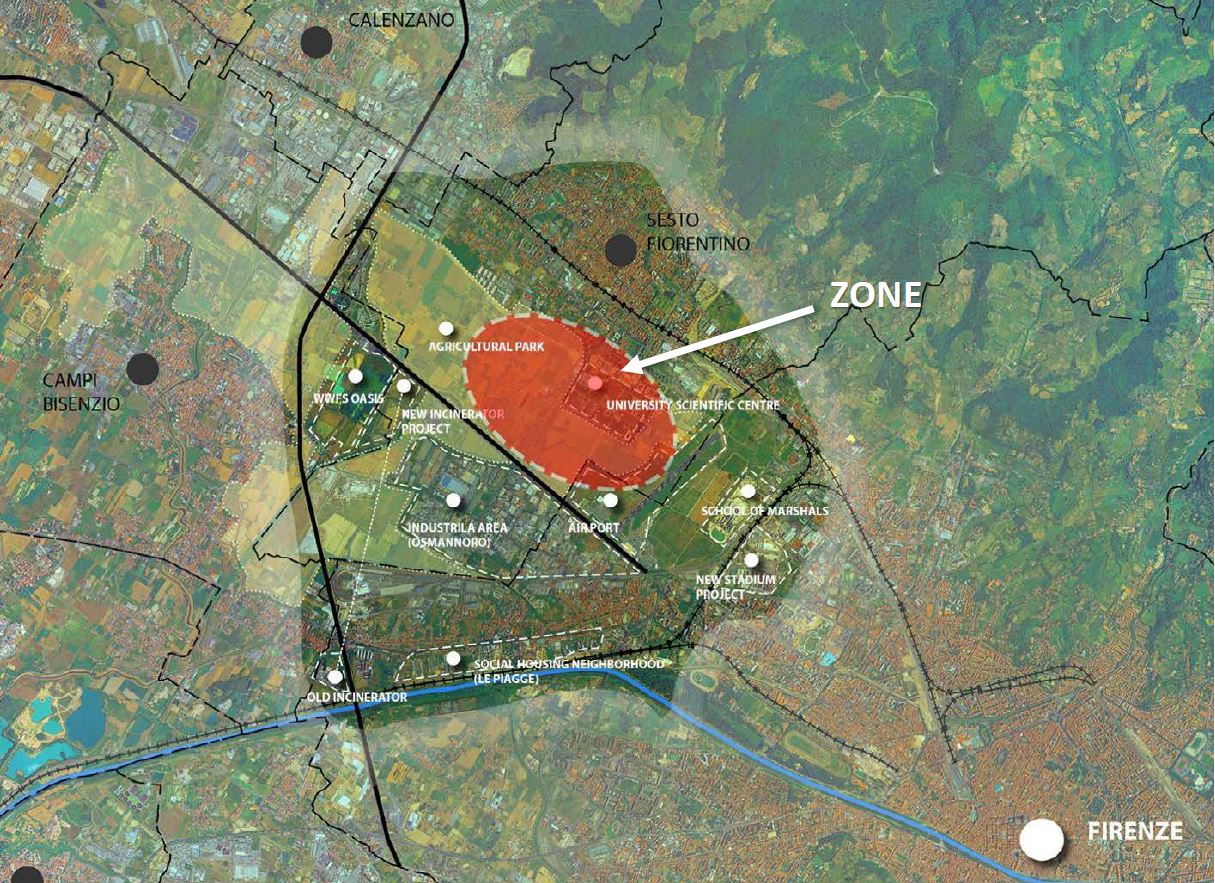 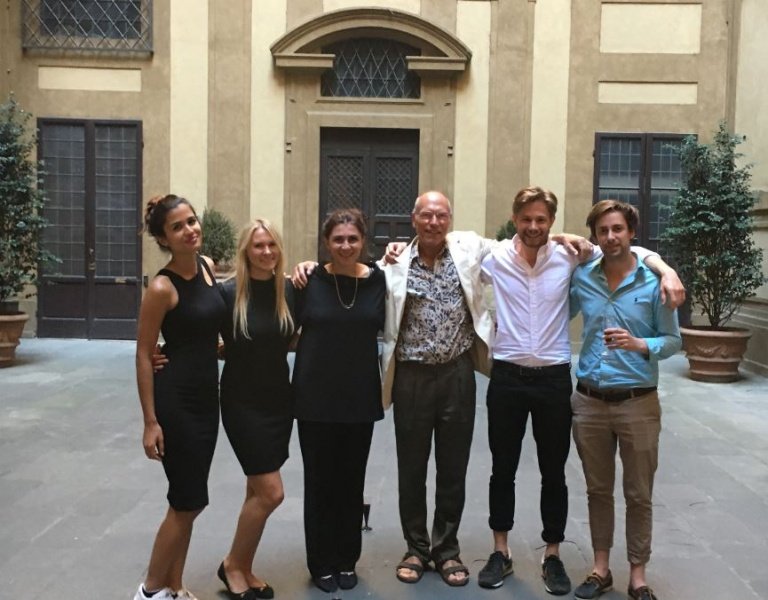 Ana took part in a collaborative workshop in 2017 that saw her work on a concept for a city designed around the theme of ‘sustainable urbanism’ within a team comprised of individuals from different disciplinary backgrounds.

A joint venture between the University of Florence and the University of Westminster, the workshop took place in Florence, Italy, and lasted for two weeks. Participants were tasked with conducting research and designing a city for a designated plot of land. They would then present their final concept to Italian students, teachers and other more senior environment and master planning research group members.

Ana pitched the idea of basing research on, and creating a design around the core principle of, sustainability, having already explored and conducted research on the topic for her Masters degree.

The concept was to have a tightly-knit scheme wherein different facilities and buildings were either in walking/cycling distance of one another or quick to travel between through the use of public transport. Connectivity was therefore a key focus and this was made evident in the team’s final presentation where it could be seen that 5 zones were established to mutually benefit each other. These zones were allocated to: residents (living quarters), students (university campus), industrial workers (wealth generating area), farmers (arable land) and a green park in the center of these.

Sustainability within the city was addressed via the inclusion of a solar panel farm, an up-cycling facility (whereby waste is converted into higher quality material for a variety of uses such as construction), an agricultural space for food production, etc. Binding these together in a self-sustained network are the circulation routes so that power, food and other resources can be transported to the 5 zones. 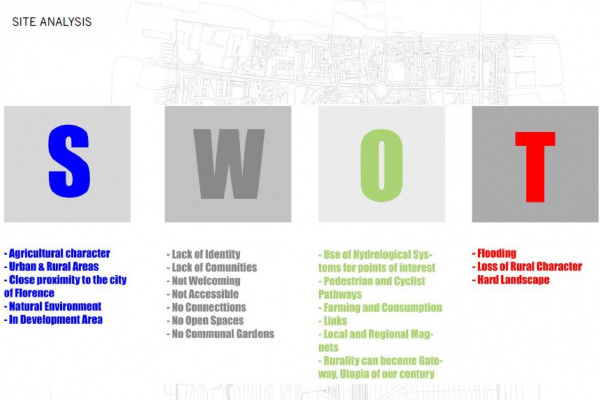 A simple SWOT (Strengths, Weaknesses, Opportunities and Threats) analysis highlighted certain shortcomings associated with the sustainable design, most notably noise and pollution from the densely populated residential and industrial zones, flooding and lack of open spaces and communal parks.

Identification of these and other issues led to the implementation of corrective features in the design including a tram system and cycle path, a central park and a flood-mitigation system to help maintain water-levels during periods of heavy rainfall (amongst other ideas).

Perhaps more excitingly, the SWOT analysis, combined with the site survey and brainstorming sessions, generated ideas such as using composted human waste as fertiliser in the farming zone.

Simply[C]ity proved to be an exciting investigation project that served to highlight the challenges associated with city planning particularly when one attempts to tackle modern day practical and environmental quandaries.

This then led into taking weaknesses, which one of them was disconnection, noise, polluted canal, flooding and turn it into rubbish up-cycling machine to balance of the water level  during the rain fall, to avoid flooding, then  create promenades around the site to connect south train station, circulation to north residential areas bring local visitors to the town. 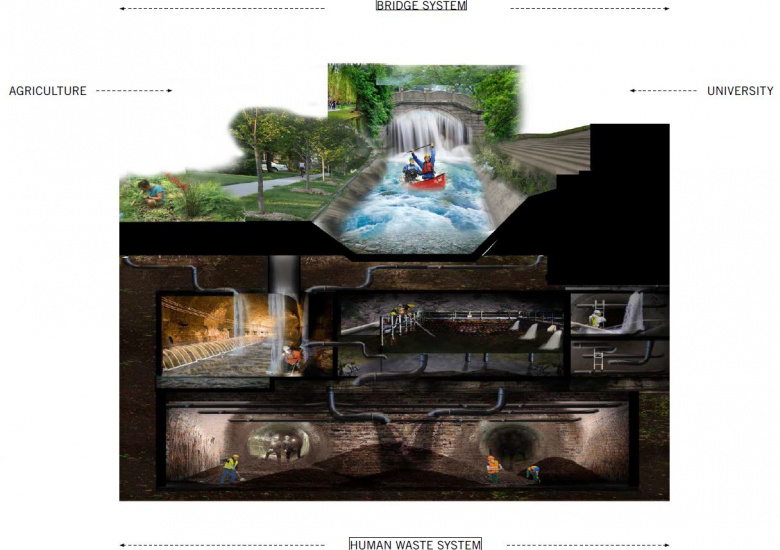 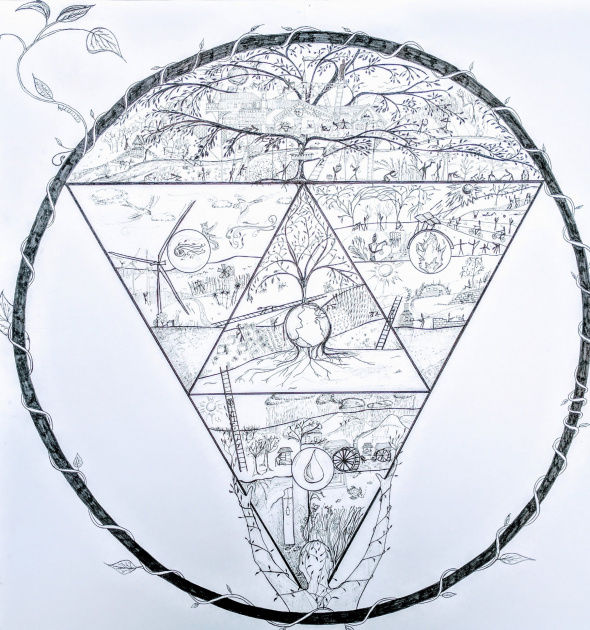 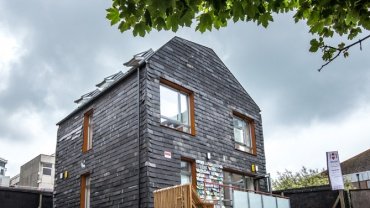 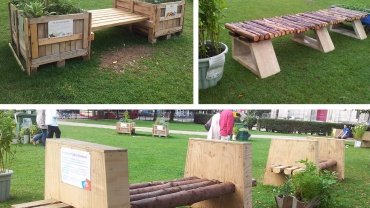 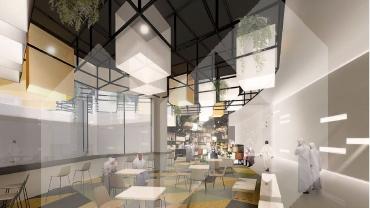 Ana Sidorova worked on this project as an architectural assistant and…