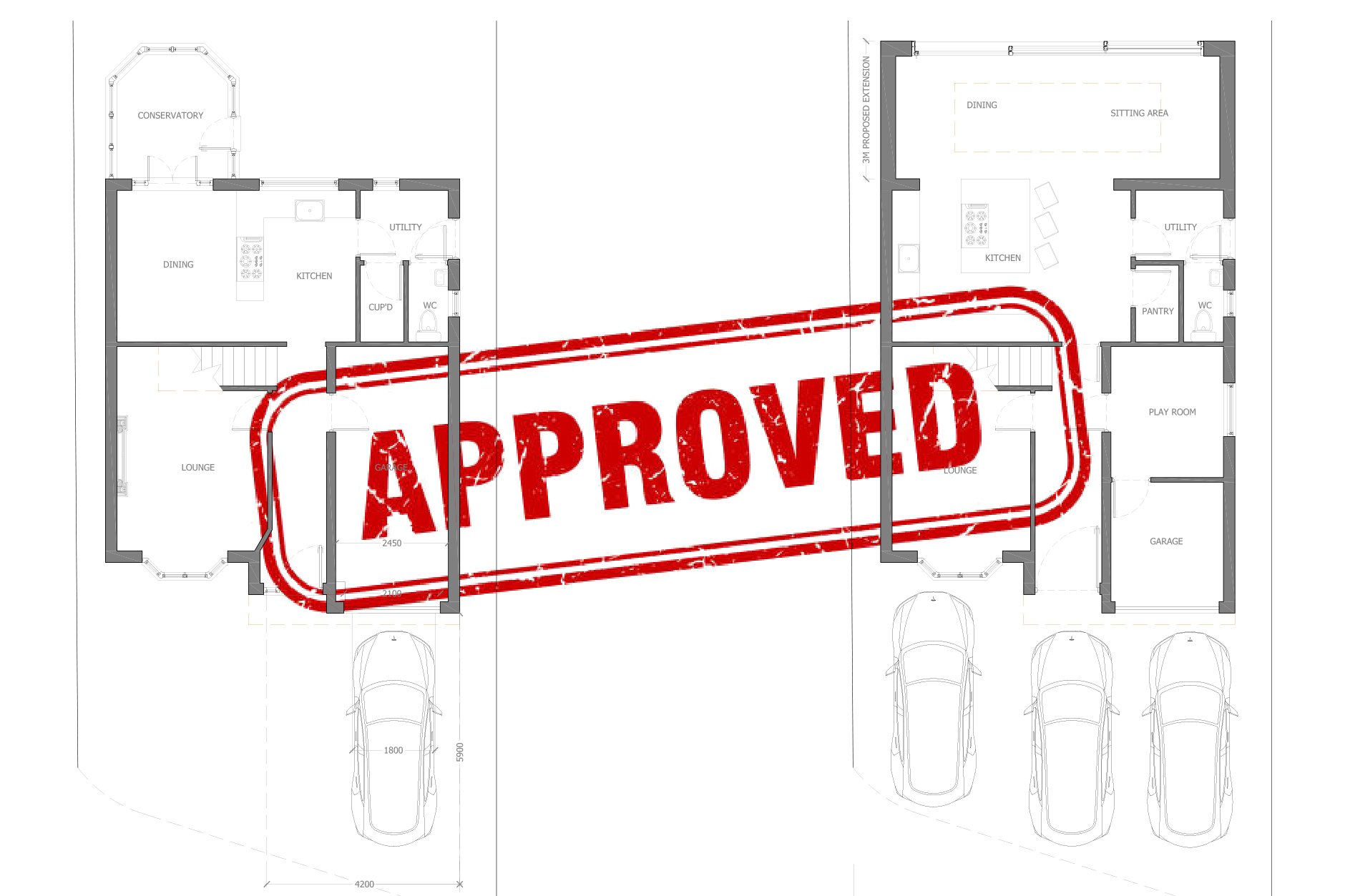 In early 2021, Ana was approached by the owner of 15 Catharine Close, in Chafford (Hundred Grays, Essex, RM16 6QH), to produce designs laying out the proposed ‘demolition of existing rear conservatory and erection of single storey rear extension and partial conversion of integral garage and insertion of additional ground floor flank window’ (see below for full Planning Permission approval letter from Thurrock Council).

Sidorova Design produced Existing and Proposed plans highlighting the replacement of the existing conservatory by the single storey rear extension (to span a width of 3 metres, containing a dining area and a sitting space) and the adaptation of the garage into a smaller space with an adjacent playroom.

A new window insertion in the playroom required Planning Permission as it was located to the side of a neighbouring house (the back extension fell under permitted development).

Thurrock Council queried the loss of a parking space as a result of the garage conversion; Ana therefore revised her initial Car Parking Plan to highlight the client’s intention to clear their driveway, thus allowing for three external car parking spaces (visible in the final versions).

The above were compiled and submitted as part of the owner’s Planning Permission application. As they clearly outline the desired addition of a rear extension (to replace the conservatory) with a flank window, and the changes to the garage, they undoubtedly helped obtain Planning Permission approval from Thurrock Council.

Following this, Sidorova Design played an integral role in obtaining Building Control approval for the owner of the property by building on the work carried out for the Planning Permission application process. More detailed drawings were submitted to demonstrate that the proposed developments met the Building Control application criteria.

Ana’s expertise, coupled with her team’s ability to produce clear and informative drawings, ensured that approval for both Planning Permission and Building Control was obtained with a minimum of hassle. 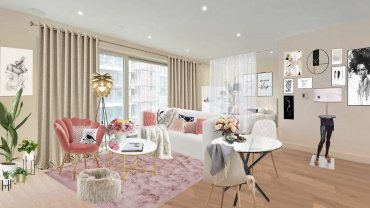 Stella’s Studio Apartment in London.   This is an interior design… 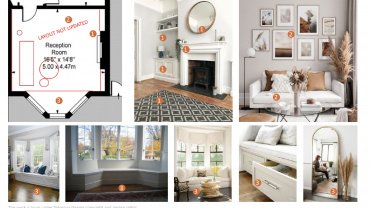 The Engagement: The owner of a Ground Floor 2-bedroom flat, located… 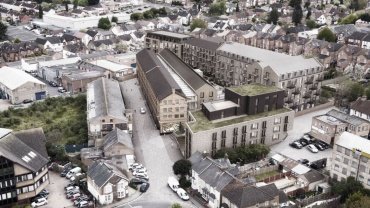