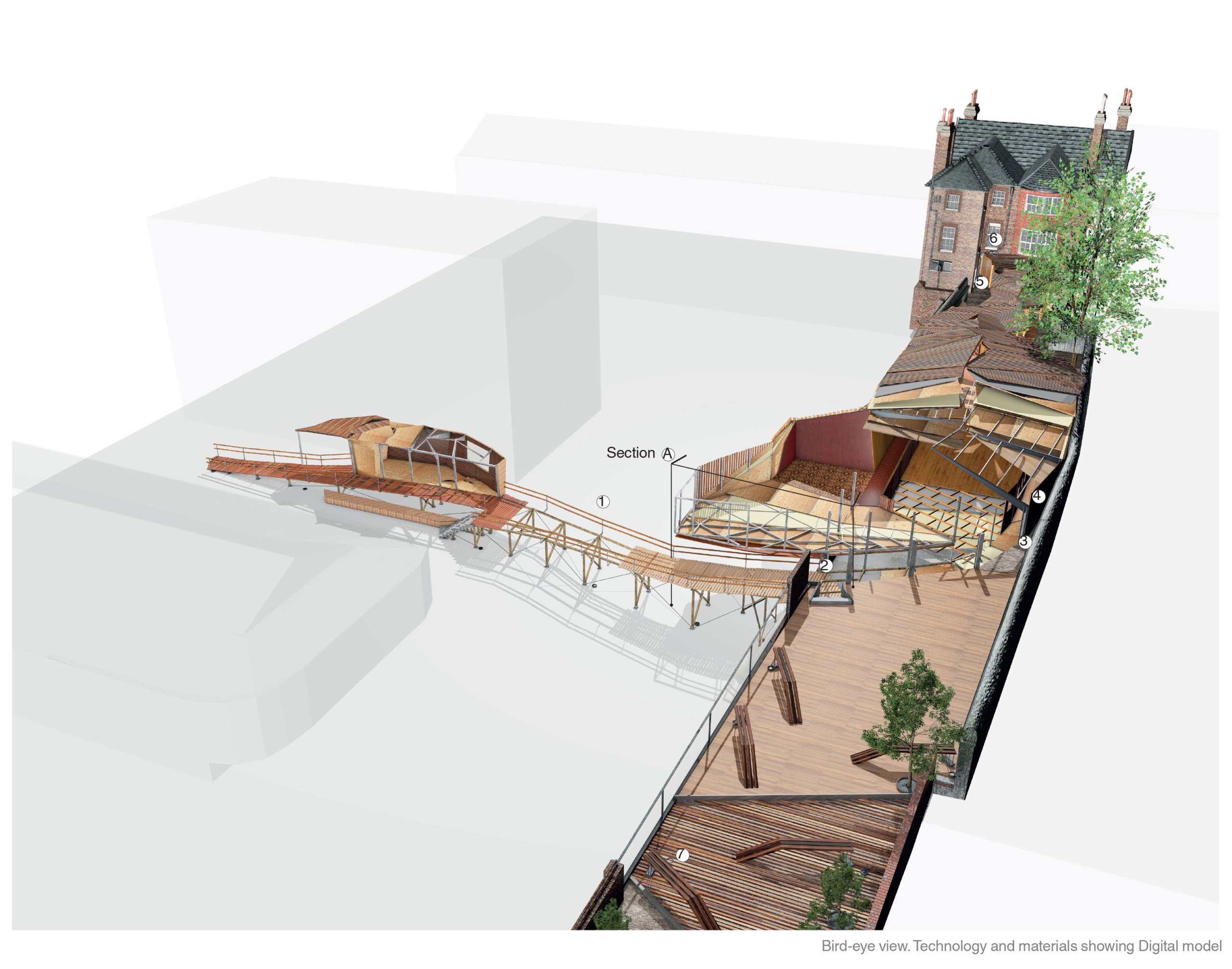 The concept of this project, located in Lewes town, is based on providing an open and original space for use by various dance societies.

During the conducting of site research, a vast number of different dance groups were identified in Lewes and its surrounding towns, which had little to no contact with the larger community in Lewes or, indeed, with each other.

The site for this project is located next to the Lewes Central Bus station, making it a perfect point to connect Lewes with dance communities from neighbouring towns, ensuring regular use of the facilities and aiding the local economy.

Along with creating a modern dance theatre within central Lewes, the project’s focus is on acting as a rendezvous point for dance groups to display their talents and different dance styles for the enjoyment of locals and visitors to Lewes.

Housed within a new building is the main dance studio, a cuboid-shaped development with additional space for dance classes, recitals, etc, and which would have an exterior that is still in-keeping with the style typical to Lewes (rather than a modernist exterior, for example). From this, an elongated extrusion extends out of the back, betwixt the site’s car park and the bus station, with an outdoor dance terrace located towards the rear (where performances can be viewed publicly).

This extrusion is given a refined wooden aesthetic thanks to the materials used in the build and natural light would be allowed to flow through the areas which are not outdoors thanks to the positioning of windows in the roof. Additionally, the structure is not designed as a rigid and straight shape. Rather, it is given a more angular and winding arrangement to channel focus on to dance acts and to give a sense of almost ‘moving’ space in keeping with the flowing, active nature of dancing itself. 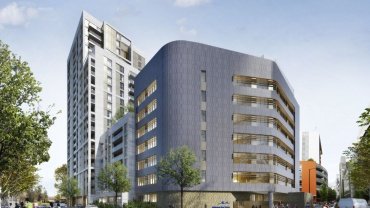 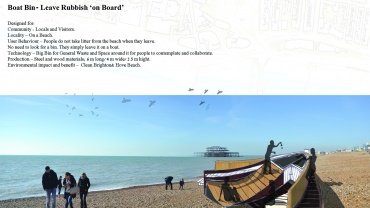 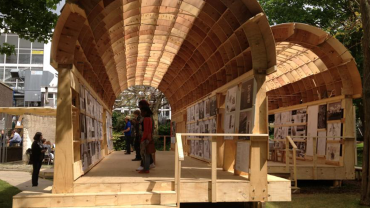