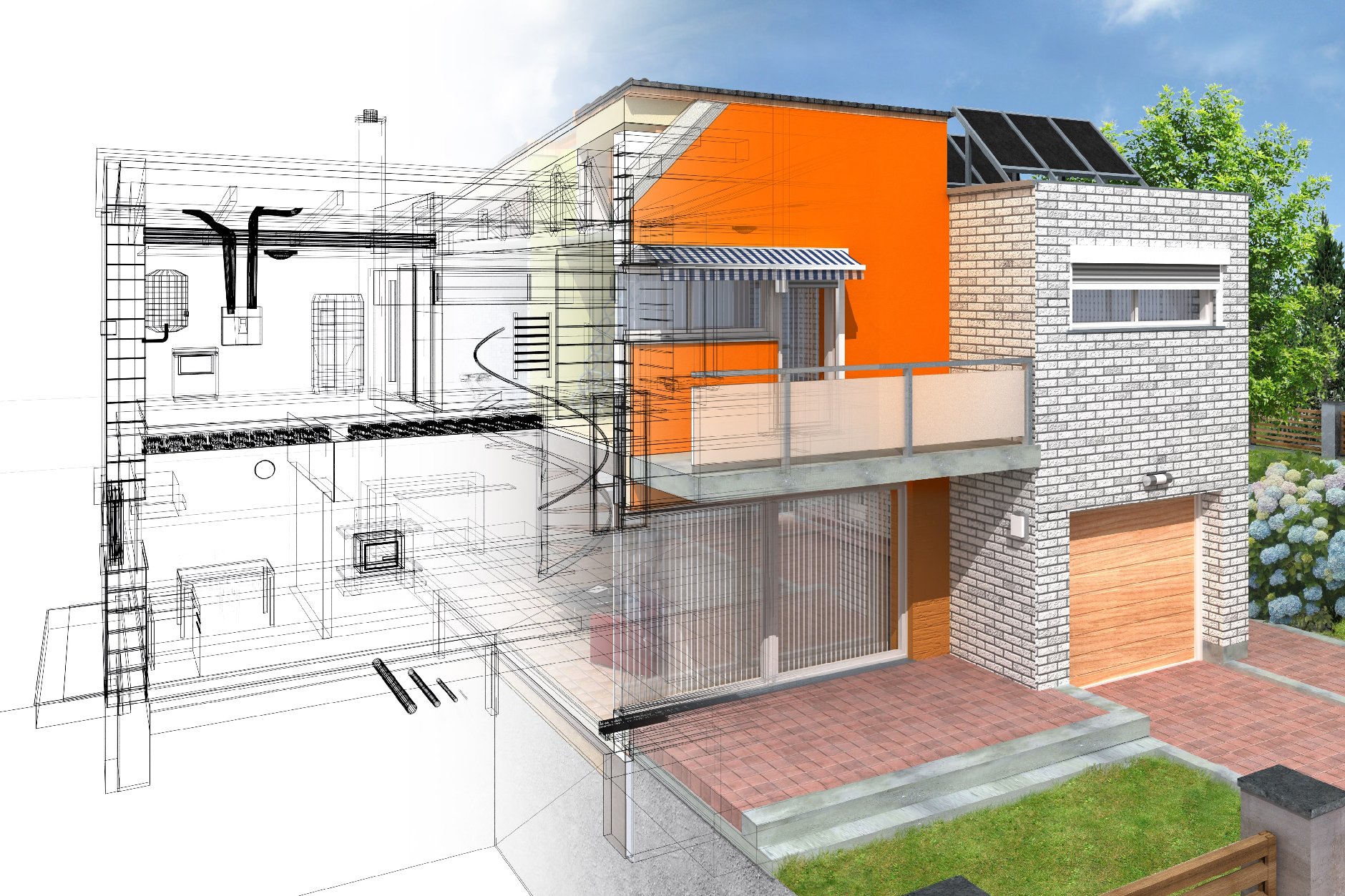 Use of 3D drafting and modelling software has become increasingly prevalent in the architectural design and construction industries as programmes such as Revit have facilitated the design process by allowing the user to generate and modify complex concepts, plans, models, etc, on-screen. However, such software goes beyond simply innovating how we draw a project; it is an integral part of ‘Building Information Modelling’ (‘BIM’), a workflow process whereby the architect’s original model, generated at the start of a project, is used by different parties (e.g. contractors, end-users, etc) throughout and after the build process. BIM software is used to model and optimise projects by planning, designing, building, and operating BIM models. BIM models are virtualisations of a project from concept to completion, and on through its entire life-cycle.

3D modelling in BIM software is a skill that requires a high degree of knowledge and practice to acquire. Architect’s who can model in Revit are in demand as more and more developments are subject to the BIM process. As part of Sidorova Design, Ana has become very well-acquainted with the BIM software known as ‘Revit’, recognised in the architectural design and construction industries for its tools that enable users to create, edit, and review 3D models in exceptional detail. One of Ana’s previous engagements involved freelance work for the welding and steel fabrication experts at ‘Steel Giant’. Ana was provided with specifications for steel gates, fences and stair handrails, along with a few virtual images, and built models of these in Revit. Similarly, Ana was generating Revit models of furniture for a project by ‘eightspace’, the parent company of ‘Pinnacle Furniture’. Once again, specs and images were supplied in order for Sidorova Design to create 3D models of the furniture and other elements of the project. These models were used by the project designer to present the concept to the client so that the latter could see exactly what the project space would look like, with the chosen furniture style, before ordering the components from manufacturers. Both of the above examples showcase the extent of ability within Sidorova Design for Revit modelling however, Ana and her team are also well-versed in non-BIM design software.

2D plans & designs remain the norm in the architectural design and construction industries (especially for smaller, less complex developments). As such, Ana and her team ensure that they maintain their proficiency with such programmes as AutoCAD, SketchUp and ArchiCAD. 3D drawings can also be produced using these programmes but they are not models that can be explored on a screen (i.e. the drawing would appear 3D but is ‘flat’).

Ana is available to provide drafting and modelling services in either Revit or an array of 2D design software, and can operate under a contract or freelance basis – thus offering a versatile and flexible value proposition to any individual or company looking to engage a qualified and experienced architectural/interior designer who can produce robust and correct models, plans, designs, etc. Ana can also be engaged to provide training on the aforementioned programmes should an individual or team be interested in increasing their skillset. Freelance work is charged at an hourly rate, to be agreed with Ana so that a programme that works for you and best suits your needs can be envisaged. If you’re in need of some top-quality models or training, don’t hesitate to get in touch!
CAD 2D Drafting ServicesDrafting and ModellingEfficiencyNew buildREVIT 3D Modelling 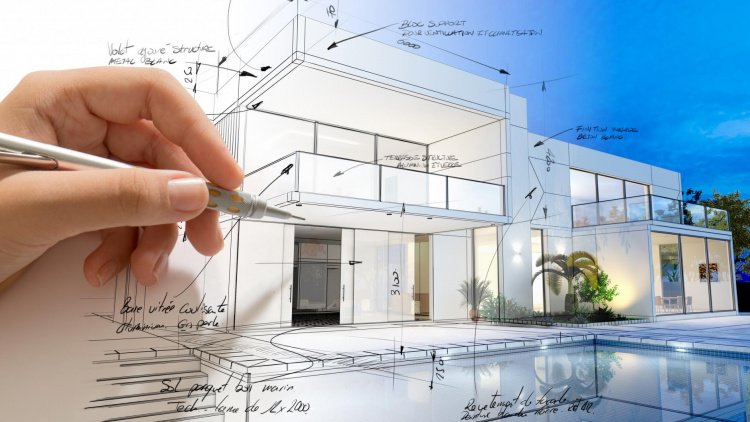 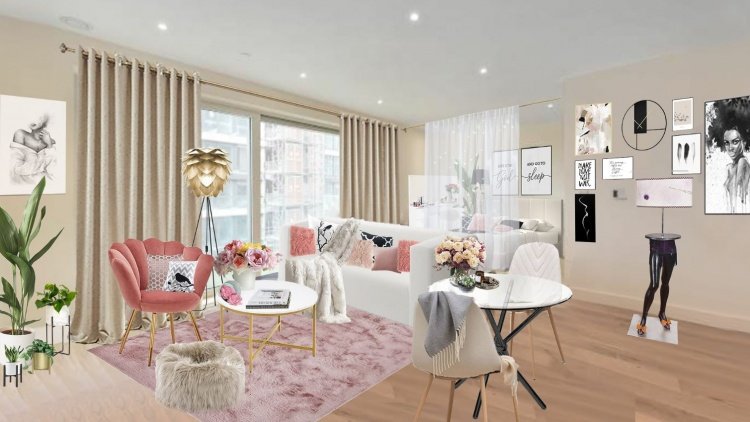 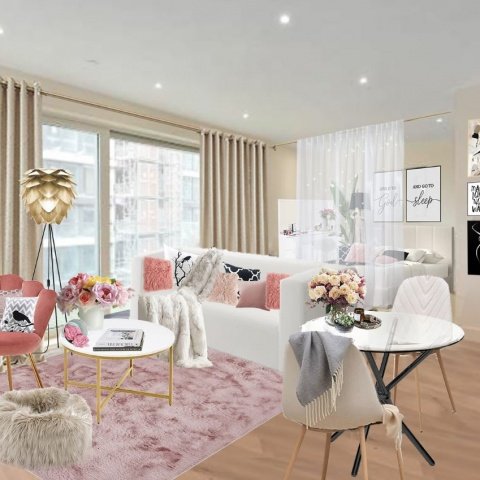 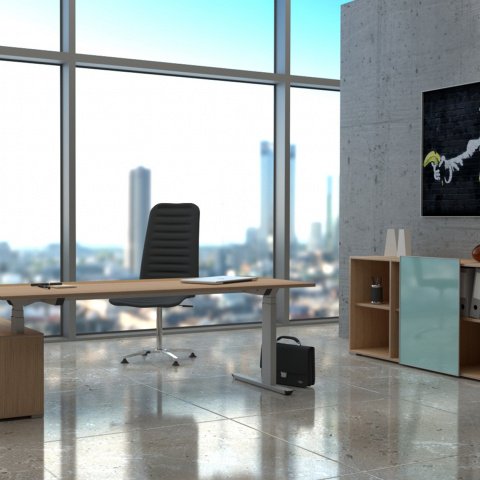 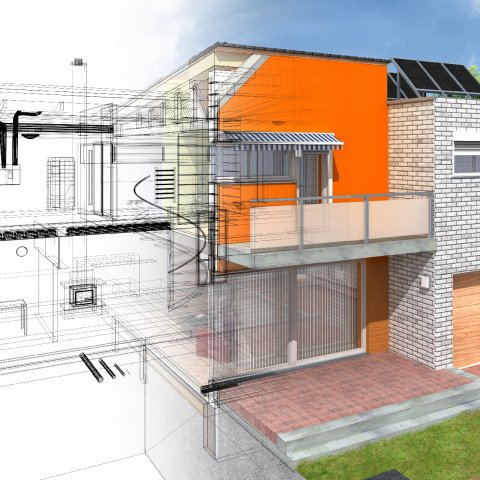